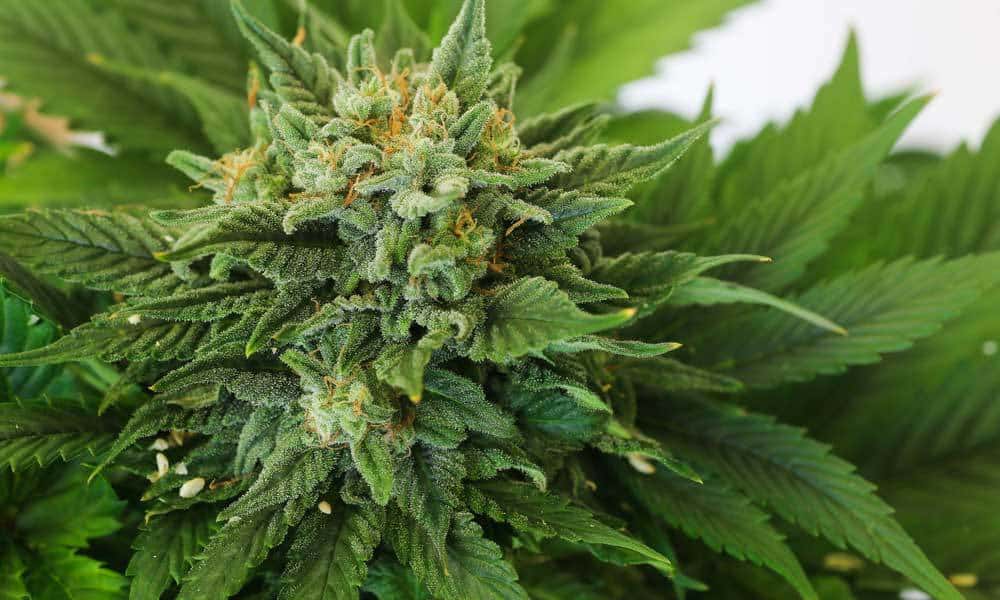 Let me do the math for you:
Texas is currently wasting over a BILLION DOLLARS A YEAR keeping people in prison for marijuana possession! $1,245,679,448!!!

This doesn’t include the amount of money spent enforcing the absurd laws against marijuana. Probably in the hundreds of millions, if not billions, as well.

This is ONE STATE!

And this doesn’t include the people who are housed in federal prisons.

Minorities (black and Hispanic) comprised about 59% of the prison population by the last census in 2013, antiquated marijuana laws ruins their lives far more often than whites, proportionately.
As I’ve already reported in an earlier post, this amounts to over $24 BILLION per year!

Our tax dollars are being WASTED. Call your senators and representatives and demand that they stop doing this!