difficult to satirize the trainwreck we’ve become accustomed to since Trump took office. But, occasionally, I make an attempt to find , or to comment out shenanigans that are past outrageous. 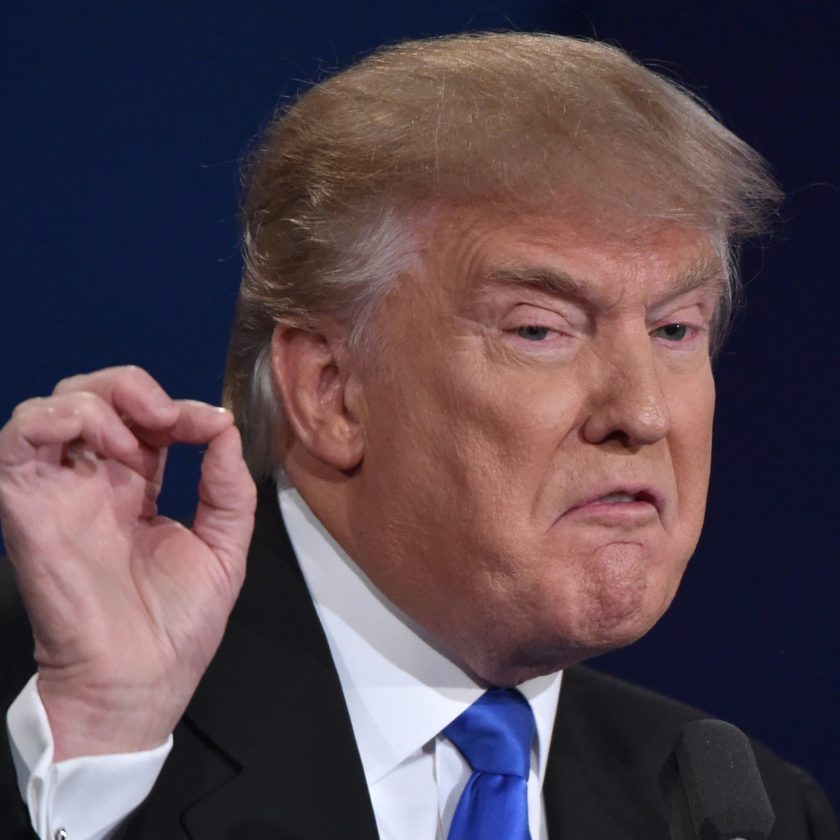 G.O. FartSeptember 15, 2019No Comments
You may have noticed that I stopped trying to make fun of President Trump a few months ago. Why? There’s no use in trying to…
Read More

G.O. FartDecember 22, 2018No Comments
We don’t need your…air. And stay the hell away from ours!
Read More 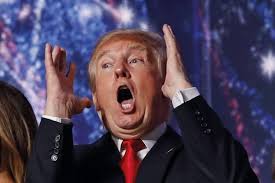 Twelve Characteristics Of The Antisocial Personality

G.O. FartNovember 18, 2018No Comments
The antisocial personality has the following attributes: 1.  He or she speaks only in very broad generalities. “They say … ” “Everybody thinks …” “Everyone knows…
Read More 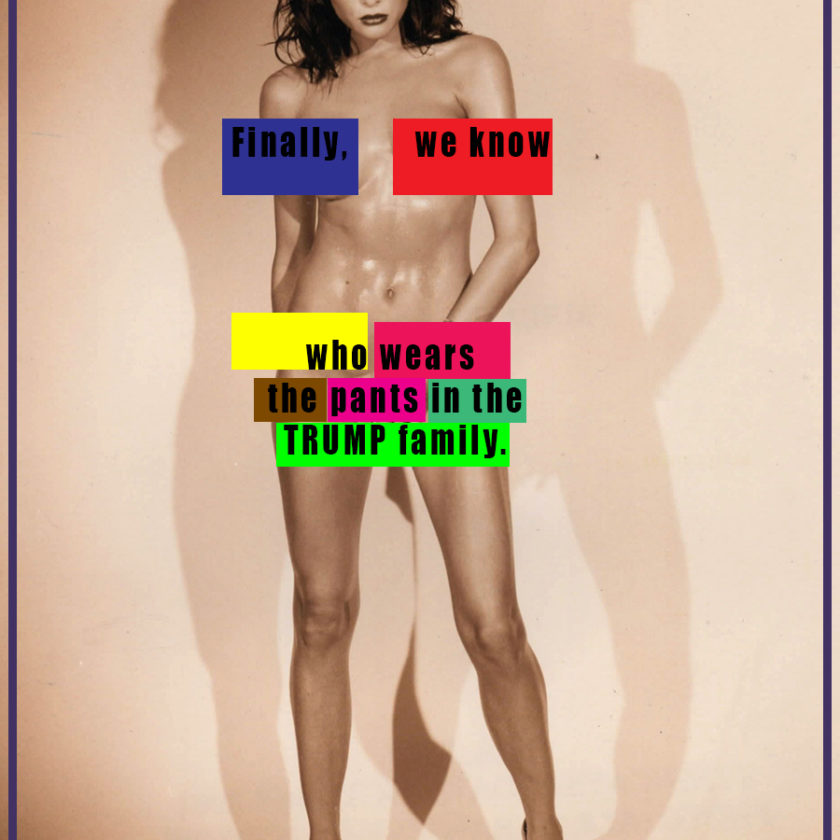 G.O. FartNovember 15, 2018No Comments
I have absolutely nothing to say about this. Very nice, sensible shoes, though. –The Editor Please follow and like us:0
Read More 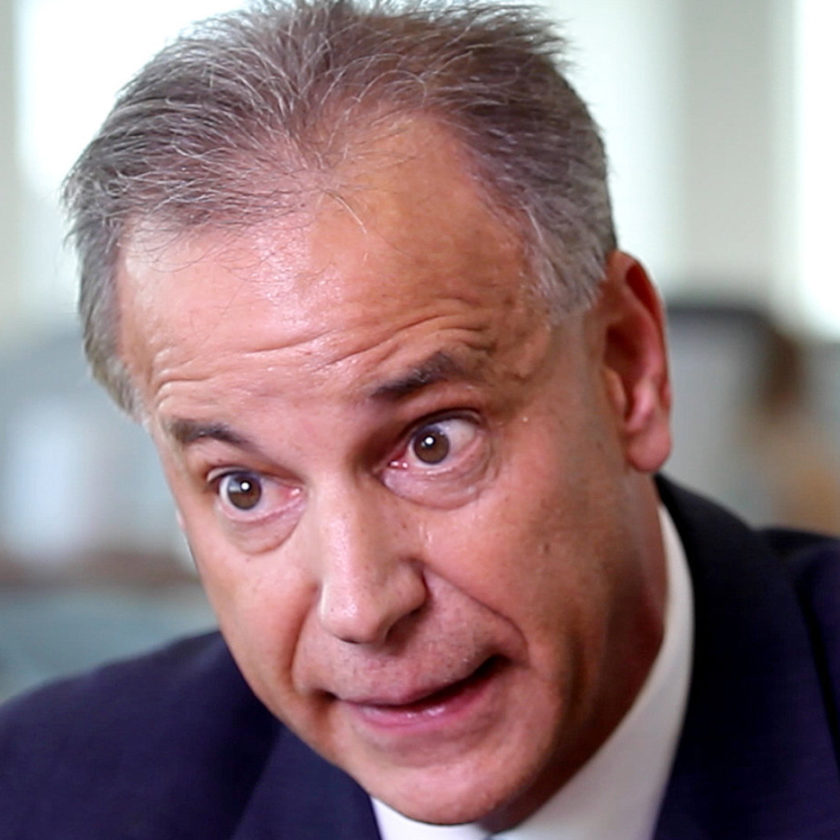 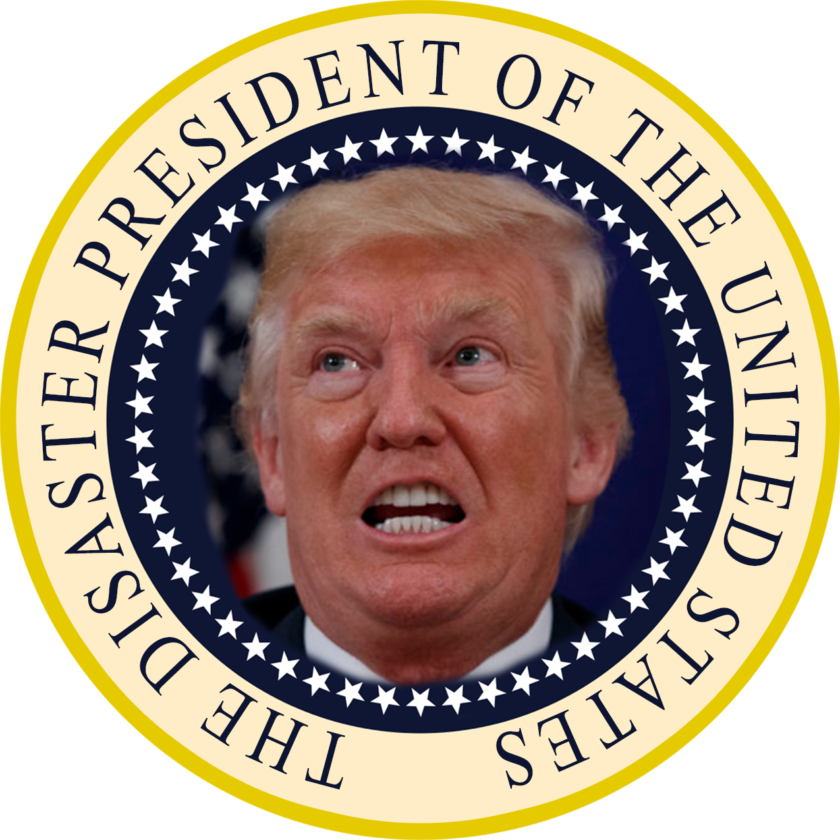 Why did this happen? 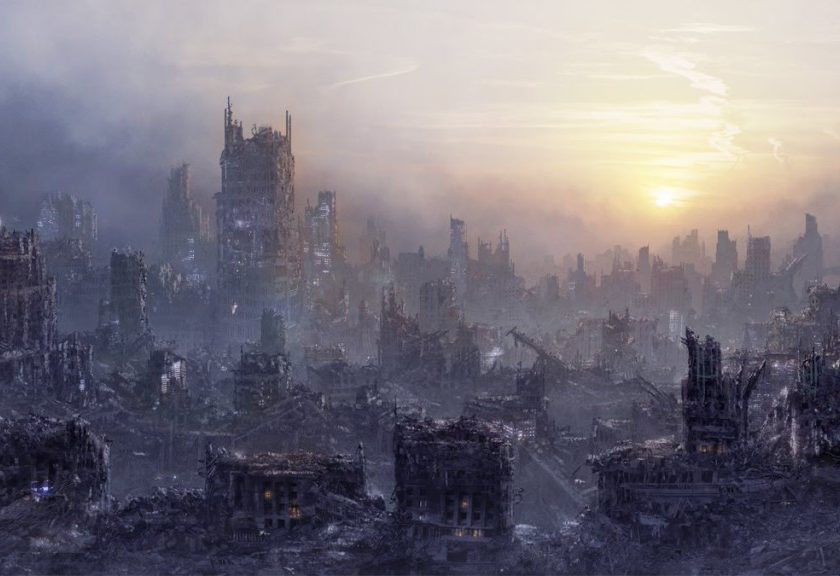 G.O. FartNovember 12, 2017No Comments
I went to see “Blade Runner” the other day.  I’d resisted going to see it because it was so damn long.  It was too long. …
Read More 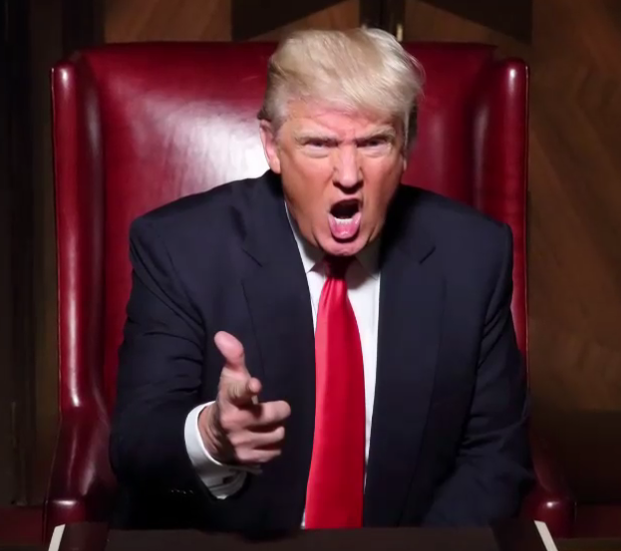 The Integrity(?) of Trump

G.O. FartOctober 10, 2017No Comments
EDITORS NOTE: This is a message I sent to my sister prior to the election of President Trump.  She had sent me a long email…
Read More

Trump was Open to a Personal Meeting With Kim Jong Un. Then not. Now, they are in Love! 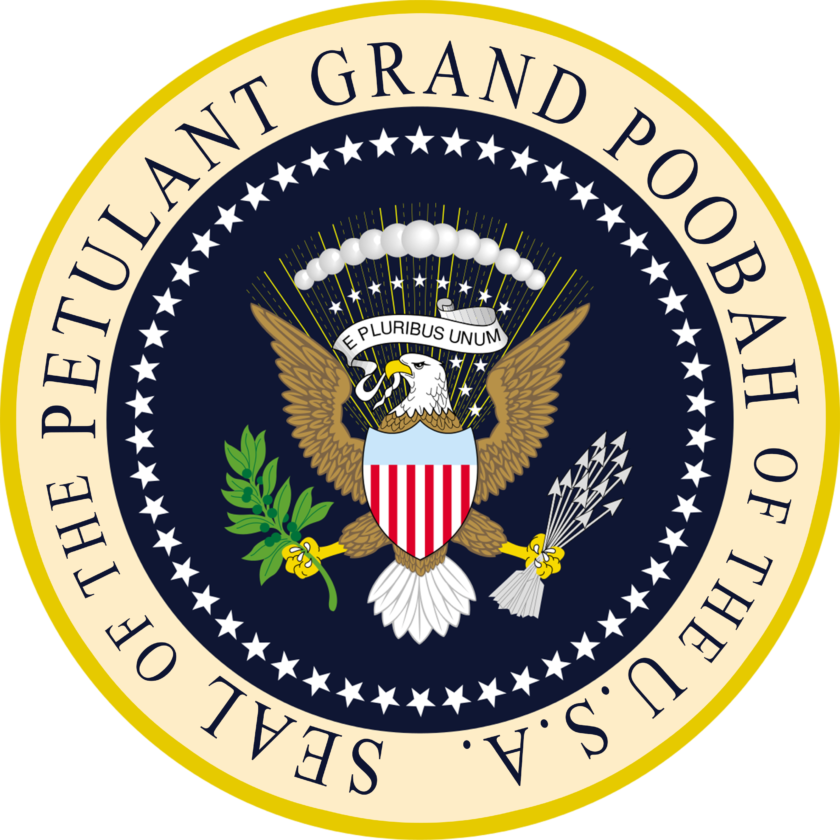 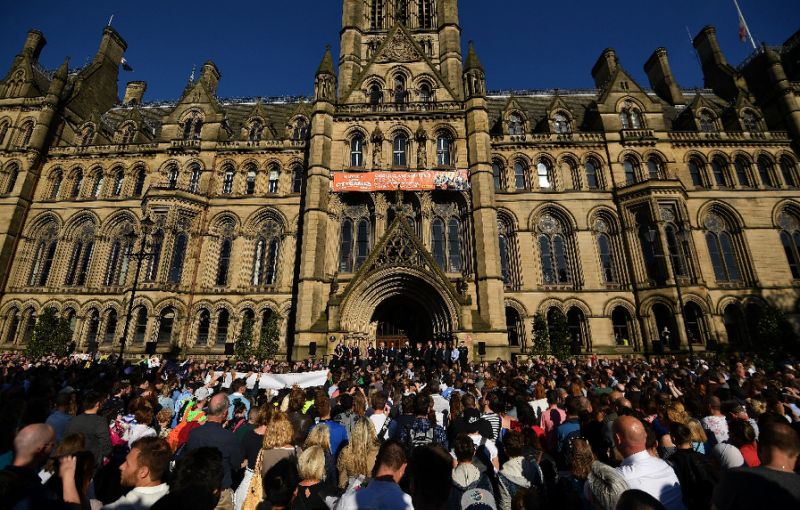 A NEED TO KNOW: The difference between Islamic and Islam-ish

adminMay 24, 2017No Comments
So now, we’re faced with another terrorist atrocity, this one against teenage girls out having a good time listening to music.  In whose universe is…
Read More 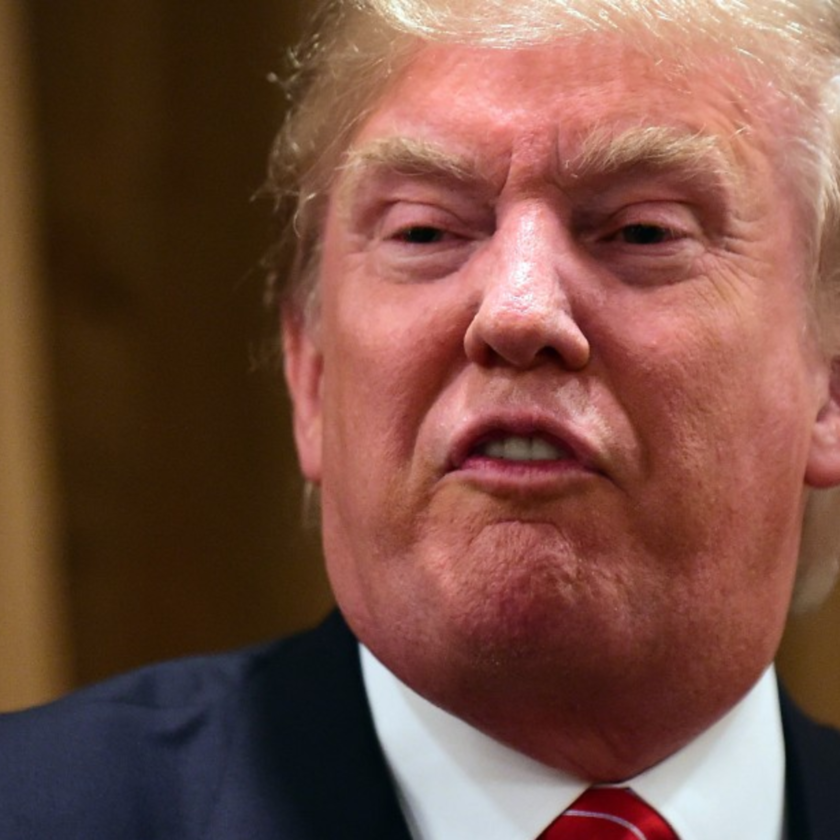 Lying is legal, telling the truth is a crime. 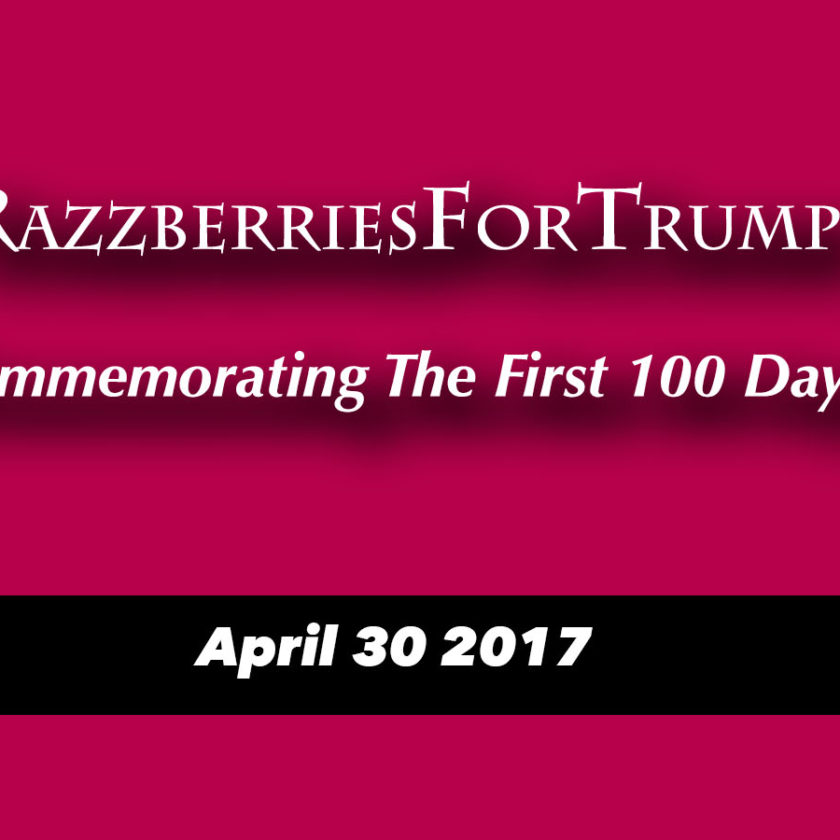 adminMarch 12, 2017No Comments
Official #RazzberriesForTrump banner. Short instructions for doing your Razzberry for Trump. Scan the QR code to go directly to the news release Please follow and like…
Read More 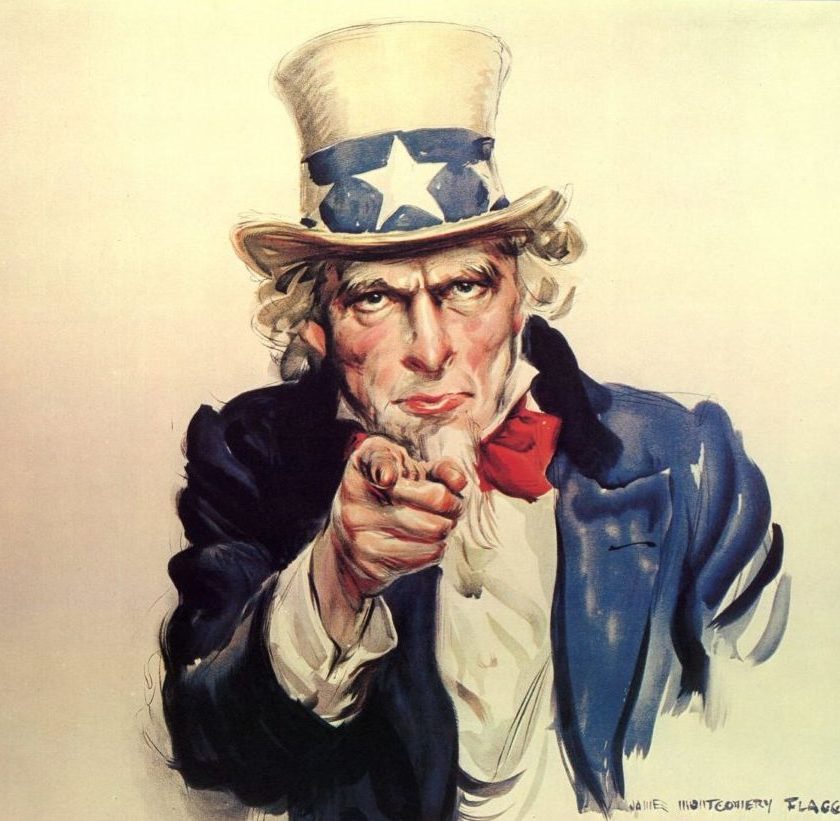