I’ve been getting a lot of interest in this film I made back in the 20th century by the name of “Dancy Street.”  So, I’m going to make it easier to find.  Just click on the picture and enjoy the magic of glorious black and white, 16mm film. Those were the days! 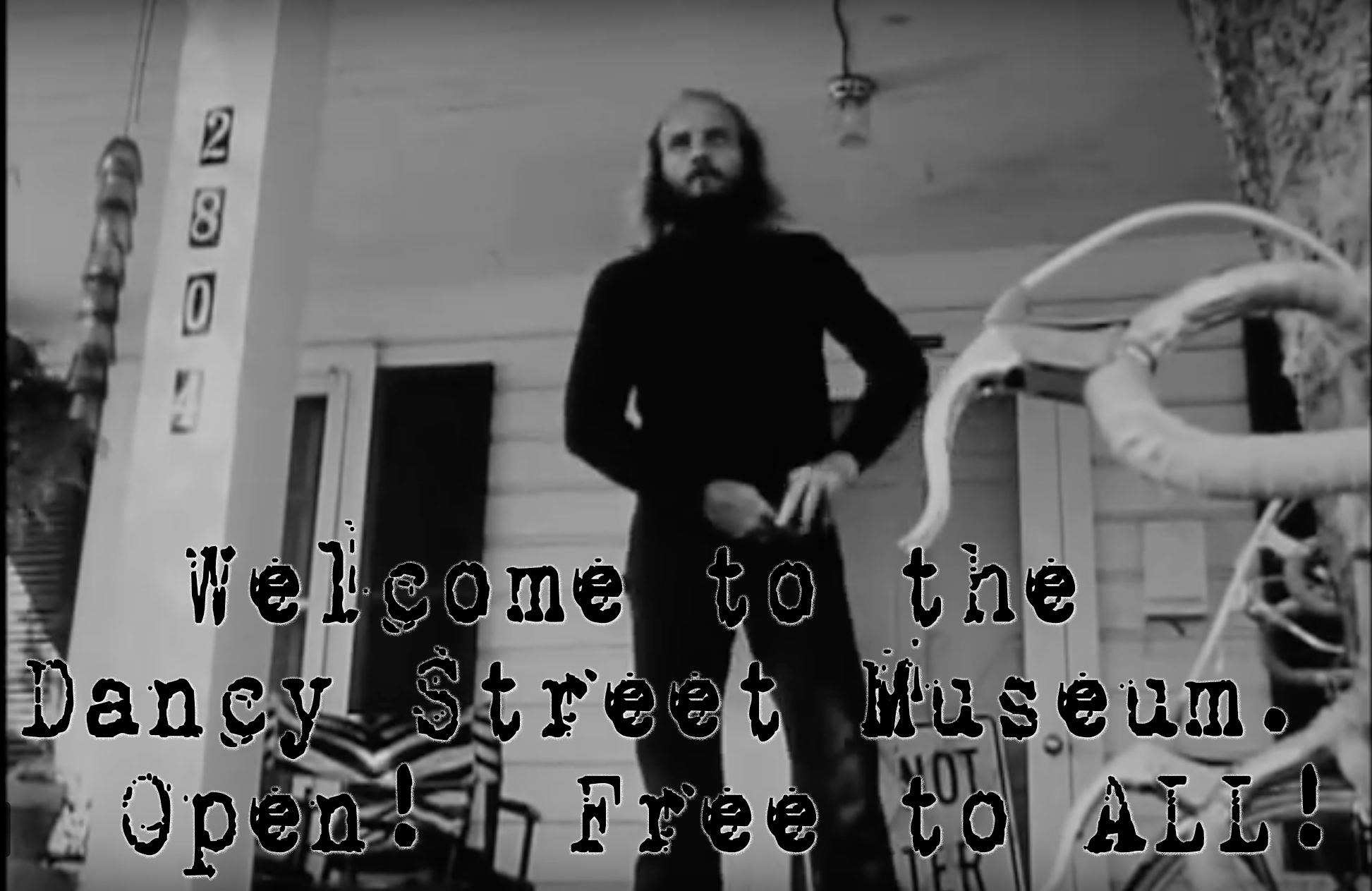 I say “I” but its actually “WE.” “A Film by Cary White and Greg McGee.”  This means we did everything right down the middle from writing and shooting, to editing soundtracks, cutting, mixing, and on and on. Fun, fun, fun! Even the conforming was done by us, wearing these cute little white gloves.  Anybody want to hazard a guess as to what “conforming” is?

Filmed in glorious 16mm Black And White, it was nominated for an Academy Award in the “Student Film” category in 1975. Here’s a little gem: we had to post-dub the dialog because the sound guy  — another student like Cary and me —  didn’t know a Nagra tape recorder from Niagra Falls. He  lied all day long, telling us the recordings were “great!”  Turned out, he had his earphones plugged in to monitor INPUT, not OUTPUT from the tape. Sigh…. At the end of the day, we listened back and there was this 60 cycle ground loop buzz throughout the tracks.

We couldn’t even fire the guy because he was working for free!

But we did get the opportunity to learn how to post-dub dialog.  Sort of….  If you can guess which guy has MY voice, you get a free cookie.

There’s a lesson to be learned here, all you aspiring filmmakers.  What is it?

Pretty much everybody we consulted on the story back in 1975 thought it was ridiculous, us smart ass punks were blabbering on about “student hi-rises” west of campus at U.T. Austin.  So ridiculous! And to have a voice that just starts playing by merely walking up to a picture, and other futuristic stuff. Impossible!  Hmm.  Ain’t it funny how all THAT turned out? Take a little stroll down Rio Grande or Nueces St. at about 24th and get back to me.

I guess that’s why the Library of Congress in Washington D.C. wanted a copy for their archives. DARPA hasn’t called on the sensor voice.  Yet.

By the way, 2804 Dancy Street is STILL THERE!  But, PLEASE. Don’t bother the occupants.  I think they have a pit bull.