Every day you get out of bed, ask yourself, “Self, do you want to live, or do you want to die?” Tell the truth, then spend as much of your day possible doing things that promote your decision . You may feel a little wobbly on this, but let me assure you, the universe isn’t. It will gladly follow your lead, whether its toward prosperity, or over a cliff. This is how the universe clears out all those who are taking up space, consuming valuable resources and contributing nothing.
The universe can be brutal and unforgiving.
So MOVE, FOLLOW, or GET OUT OF THE WAY.

Here’s a scene from a movie I haven’t made yet. I think I’m going to call it “The Tragedy Of Miscommunication.”

A progressive liberal named Libby, and a reactionary conservative named Tony were having a “toddy” bemoaning the state of the nation.
LIBBY: Tony, change is inevitable. Societies evolve. Civilizations and the rules governing them have to change because the Earth is changing. We have to adapt. 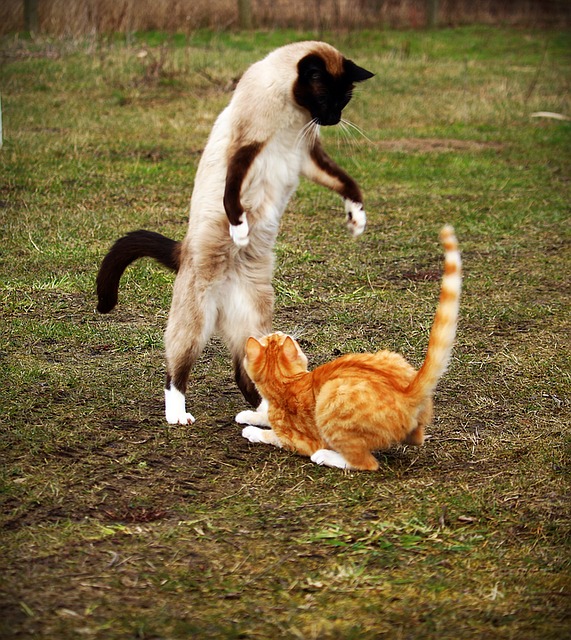 TONY: I don’t want to change. I want it to stay the same.
LIBBY: But it can’t. It won’t, no matter how much you resist it. There is no alternative.
TONY: Yes there is.
LIBBY: What is it?
TONY: Death.
LIBBY: What, you mean suicide.?
TONY: No. For EVERYBODY.
LIBBY: But, I don’t want to die. Do you?
TONY: I’d rather die than change.
LIBBY: And have me die as well, even though I don’t want to?
TONY: I guess.
LIBBY: THAT KIND OF SOUNDS LIKE MURDER.
TONY: Nothing personal.
LIBBY: Personal? What’s more personal than murder?
TONY: God.
LIBBY: Well, God wants me AND you to live long and prosper and, I don’t know…evolve, I guess. Why do you want everybody to die?
TONY: I don’t believe in evolution.
LIBBY: So, you want to…wait, you want everybody to die so they won’t evolve, because….
TONY: It’s a sin.
LIBBY: Did I miss that commandment? Something like “Thou shalt not evolve.”
TONY: Now you’re mocking me.
LIBBY: No, I’m really trying to understand what you are….
TONY: SHUT UP, SHUT UP, SHUT UP. I’m not talking to you.  Ever. Again.