After my head stopped spinning on the NAFTA flip flop by President Trump, I experienced a denouement.  (def: the climax of a chain of events, usually when something is decided or made clear.) It was too familiar.

The “Who Knew” meme was painfully confirmed.

What caused this NAFTA flip is that Pres. Trump actually learned the truth behind the NAFTA agreement, that it was not all bad and could be salvaged, and that to scrap it would have grave consequences.  This came from talks with the leaders of these 2 nations, and others.  His mind changed so fast that….well….you probably listen to the news.

What popped into MY HEAD? 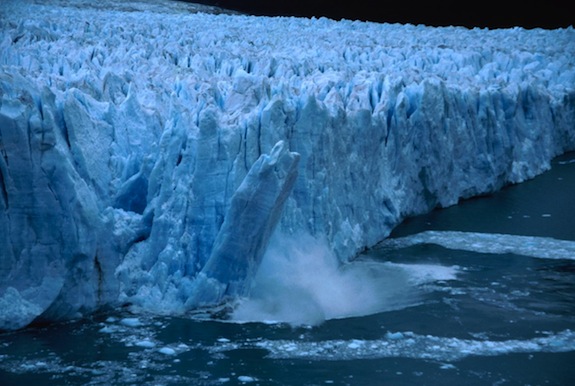 There is only ONE real issue that MUST be solved if life on earth is to continue:  climate change.

This administration’s current denial of the contribution of humanity to climate chage needs to be flipped, and FAST, before it starts starts us down a path that will end us all.

Trump needs to go on a field trip, hosted by a hand-picked selection of the world’s best scientists that support AND deny climate change.  Crank up Air Force 1 and send Trump to the Arctic.  Look at the glaciers that are melting.  Look at the rivers that have changed courses, the wildlife that is in shock because their habitats are changing.  Look at the cities and coastlines that are receding.  Look at the data, and the trends, the measurements that are freaking out the entire scientific community. 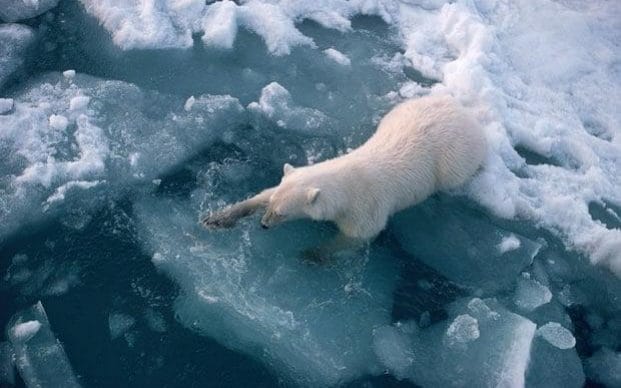 I truly believe that, if Trump got a first class, in your face, on the ground field trip such as this, he would flip so fast on climate change that it would make heads spin, and realign the priorities of his administration in the direction that they must go, if the human race is to survive on this planet.

The man for this job is:  Neil Degrasse Tyson

Why?  Because he’s on TV, Trump has doubtlessly heard of him, and the fact that he is famous would give him the proper “elevation” so that Trump would listen to him.  He could assemble the team of scientists necessary to make a compelling presentation for Pres. Trump.