NOTE:  THIS IS SATIRE.  IT NEVER HAPPENED. IT IS, HOWEVER, A GREAT IDEA THAT I WISH SOMEONE IN CONGRESS WOULD IMPLEMENT.  Disguised as satire

After the recent explosion of black citizen deaths at the hand of police officers, The U.S. Congress, seems to have finally decided “enough is enough.” Two bills were introduced today, sponsored and endorsed by over 50 Representatives from both parties.

“We don’t know how to stop this tragic and shameful behavior by policemen. It seems like a disease that has infected the entire profession.” said Representative Gordon Johanasson, (D, East Carolina.) “So, until a solution can be found, we are proposing a set of measures to protect our constituents, because according to The Constitution, that is our job.

The first bill will subsidize the purchase of protective gear by the potential victims of police violence. This bill will provide a grant to pay for protective gear such as bullet proof vests, bullet proof head gear and body cameras to any citizen of the United States who feels unsafe walking down the streets of their cities, or at the wheel of their car. Any citizen of the United States who applies will be awarded grants in the following amounts, for the following purposes: 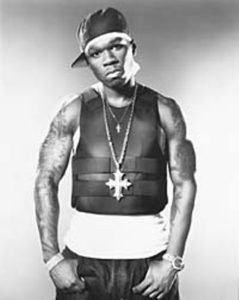 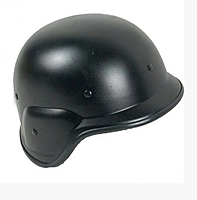 $150 toward the purchase of a loudspeaker system for your automobile, so that citizens can warn approaching police officers that they are black, and the officers won’t be afraid or surprised when approaching. Pre-recorded messages will be included, such as “I am a black male. Please do not shoot me. I am cooperating. I do not have a gun.”
$1000 toward the purchase of a $1,000,000 life insurance policy payable on the death or injury of the policy holder.

These grants will be funded from the U.S. Treasury. However, in the event of an unlawful death or injury at the hands a police officer, the officer himself, his supervisor, the police chief, and the city, county, state or federal agency that employs the offending officer will reimburse the Treasury at a rate of 10 times the cost of the original grant to the injured party. When the Treasury has been reimbursed, the additional funds will be turned over to the victim’s family as they are collected.

“The U.S. Congress is willing to put the nation’s money where our mouth is. But if local police departments do NOT drastically correct the behavior of their officers, it will cost them dearly,” said Rep. Johanasson.

The second bill was introduced by the same bipartisan group. This bill’s main sponsor, Rep. Sheldon T. Wickerbill, (R, West Dakota) “This bill has one goal and that is to change the behavior of police officers toward perceived threats. At this time, there is a wide array of choices available to control suspects. Deadly force should always be the last resort, not the first.” 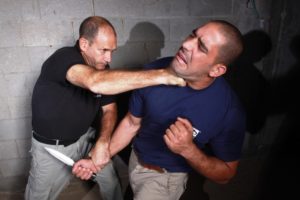 “This bill will provide grants for any police officer of any agency to undergo training in the martial arts, such as Judo, Aikido, JuJitsu, Krav Maga or other non-lethal methods and grappling techniques. The final list is still being developed at this hour. This bill sets up stringent requirements for the thousands of trainers that will be required.” 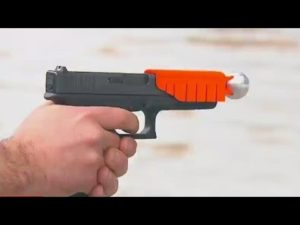 “Furthermore, this bill will provide grants to individual police departments for the purchase of and training in the use of non-lethal bean bag rounds for shotguns, Tasers and other approved non-lethal weapons. This grant will be awarded only if the agency accepting the grant makes the following changes to their standard operating procedure:
1. One non-lethal weapon must be worn by each officer, in the primary position on the Sam Brown Belt, so that it is the non-lethal weapon that is reached for FIRST when the officer approaches a perceived threat, not the handgun. Training in this new procedure will be added to the routine.
2. Officers will NOT be issued handguns until they achieve a “Black Belt” level of training in martial arts and thorough training in the use of non-lethal projectiles. Hand guns will be designated “optional” equipment, not required equipment.
3. Officers must be able to display a level of self-confidence and belief in one’s own ability to confront any perceived threat without fear, which will be verified by their peers and supervisors.

“It is NOT acceptable to see police officers and multiple cars swarming up on a routine vehicle stop for a minor traffic infraction, all approaching a car they’ve pulled over with drawn guns and shouting belligerently.

This is nothing more than cowardice, a lack of self-confidence, and lack of initiative to train oneself to use the force appropriate to the threat. It seems that this has become part of police culture, instilled from the top down, where police now operate with the assumption that they are above the law, and no life is more important than that of the police officer.

We want to make it perfectly clear: all human life is sacred.

Police are subject to the same laws and moral codes as the rest of us, and its time they began behaving accordingly. We want to end this infection now, permanently.”

This story is still developing. Stay tuned to The Stanken Rose Gazette for future updates.