There are two major forces at work in the world today, and no, its not Republicans and Democrats, Christianity and Islam, Good and Evil, and so on ad infinitum:

ARE THE TWO FORCES

THAT ARE DESTROYING CIVILIZATION.

Apathy is caused by frustration with the hypocrisy of our leaders.  The “normal state” of leadership in just about every country is to lie to your constituents, say you believe or mean one thing and then do the other with a big “F*(^K  Y(*U to the people who elected you.

Hypocrisy is allowed by the apathy of the people, also called “sheeple” by many of those in power.  They assume nobody is paying attention, so they can do whatever the hell they want.  You know this is true.  Look around you.  People do not give a F*^(K about what’s going on in Washington, or London, or Paris, or Jerusalem or Mecca, etc., etc., as long as they have a good wifi connection and cheap drinks.

The proof of my claim is evident.  Look who’s sitting in the big house at 1600 Pennsylvania Ave.  He won NOT because he was the best candidate, but because he recognized the hypocrisy of just about everyone in government and the apathy of most citizens.

So, knowing that this is true, what are YOU going to do about it?

Not the OTHER guy, in ANOTHER town. 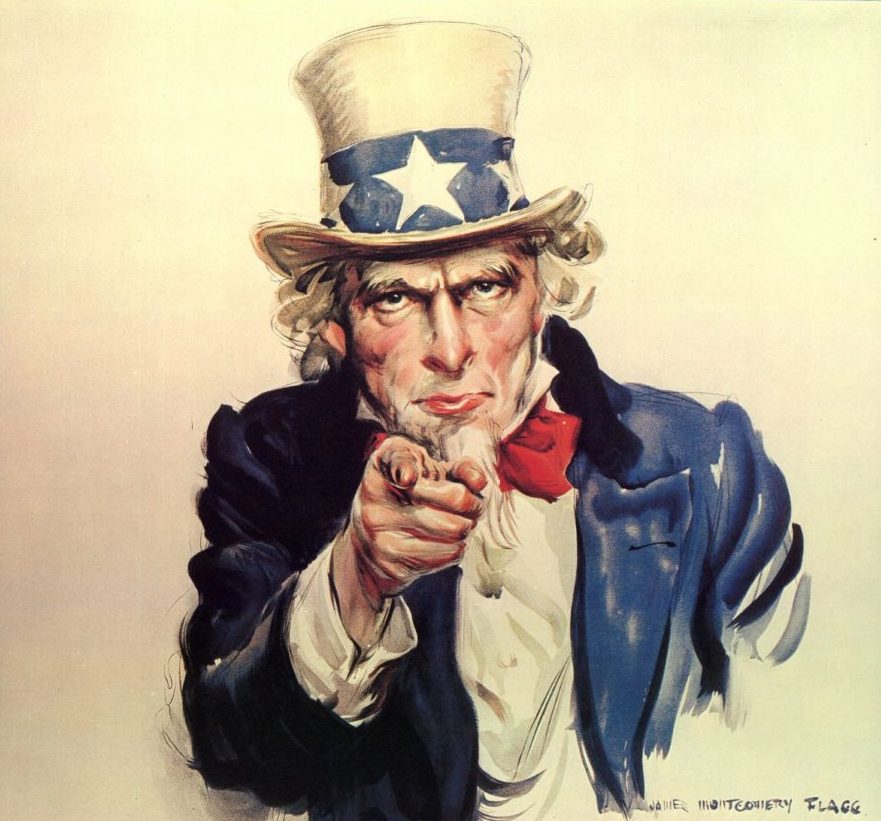